"On The Floor" with Dr. Terra DeFoe

CEO's Site Director, Nina Hicks discuss resources for those who have been convicted or incarcerated on Dr. Terra DeFoe's show "On The Floor".

CEO Detroit was accepted to be a part of the steering committee for Michigan Collaborative to End Mass Incarceration (MI-CEMI). You can check out the webinar on Creating Equity Through Opportunity.

CEO Updates: Setting Up Shop in the Motor City 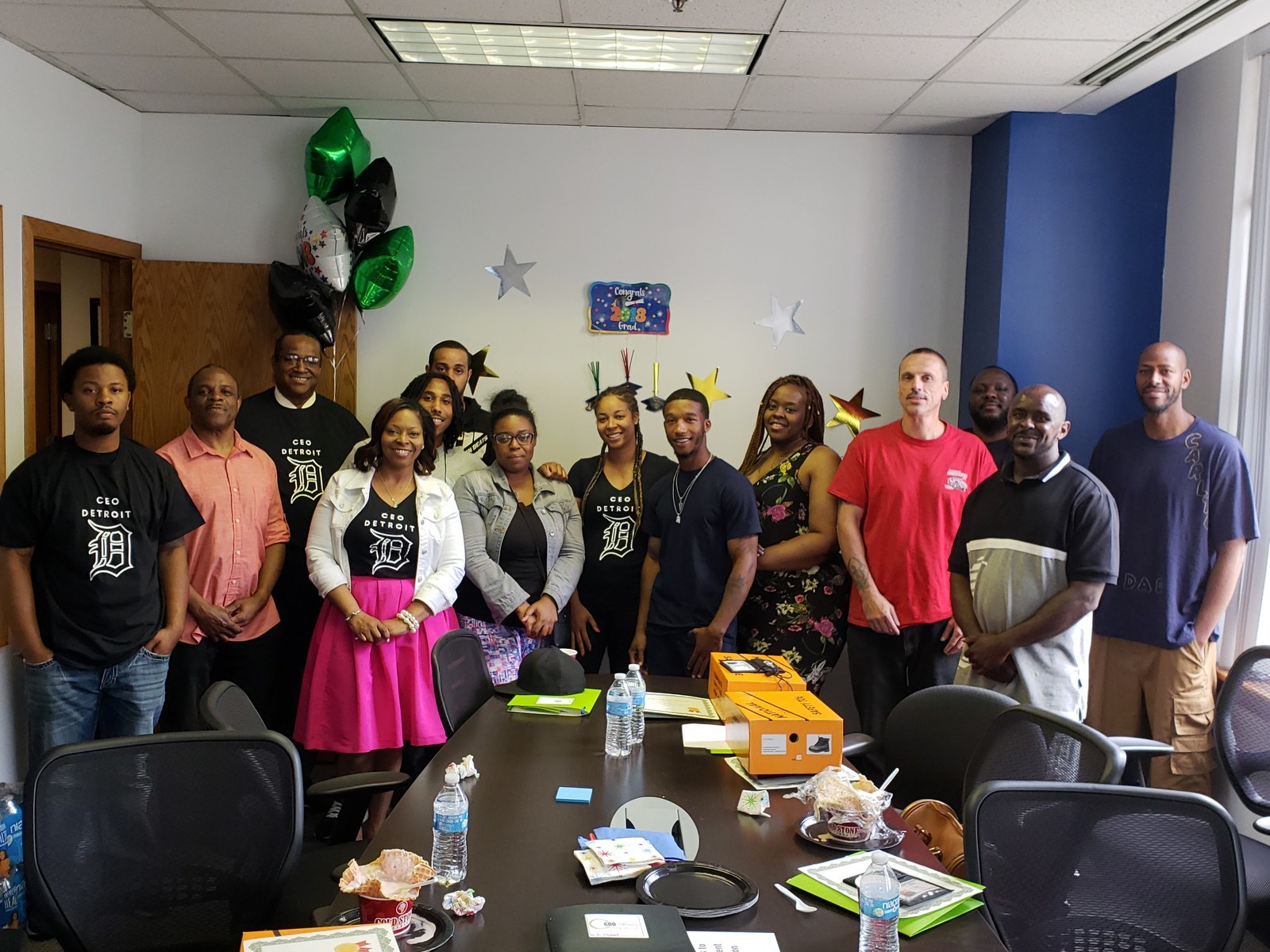 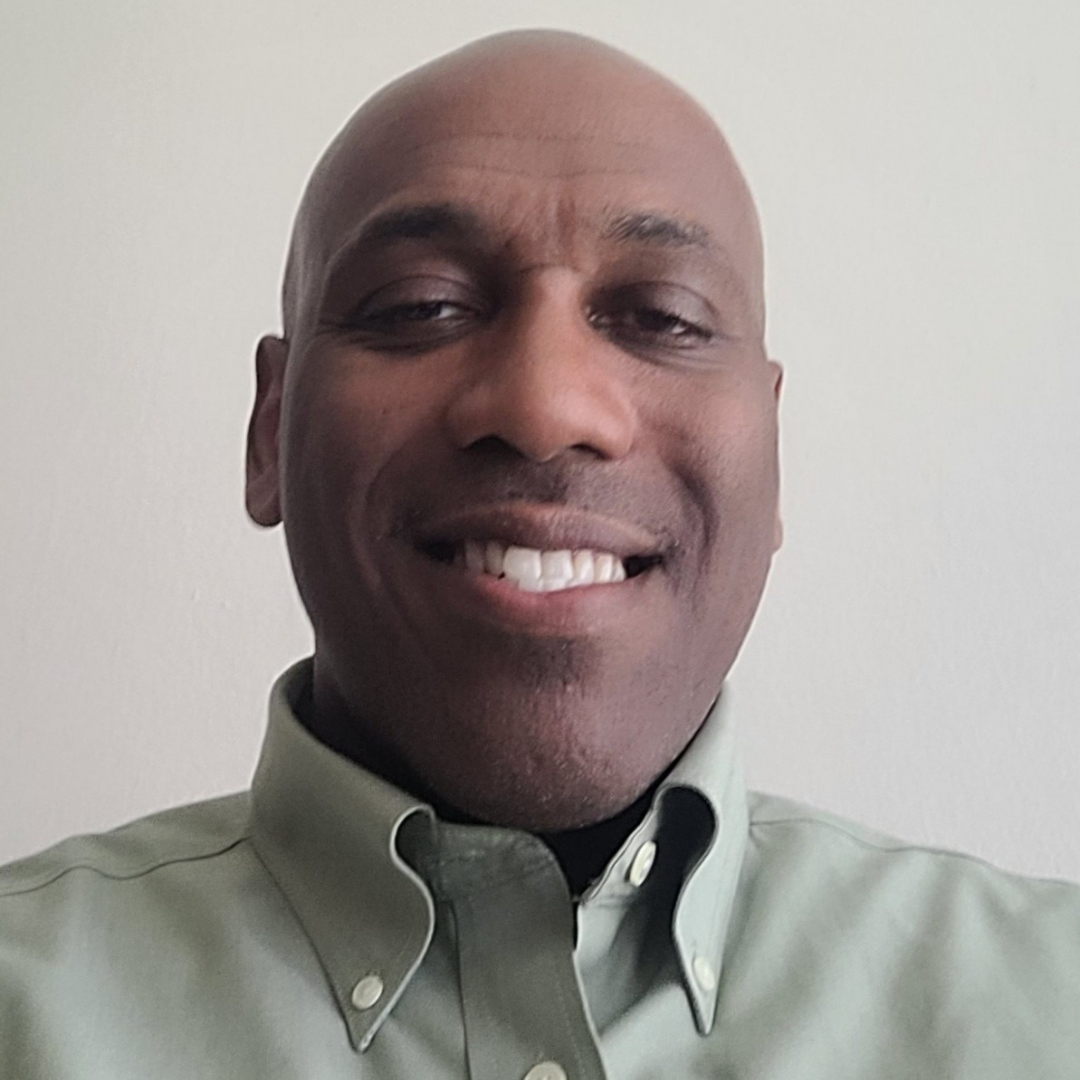 RayVon is dedicated to working as a champion for the rights of people impacted by the criminal legal system . “My goal is to have my voice heard and my advocacy recognized,” he says. RayVon serves as a facilitator for the Participant Advocacy Council (PAC), a program by the Center ... 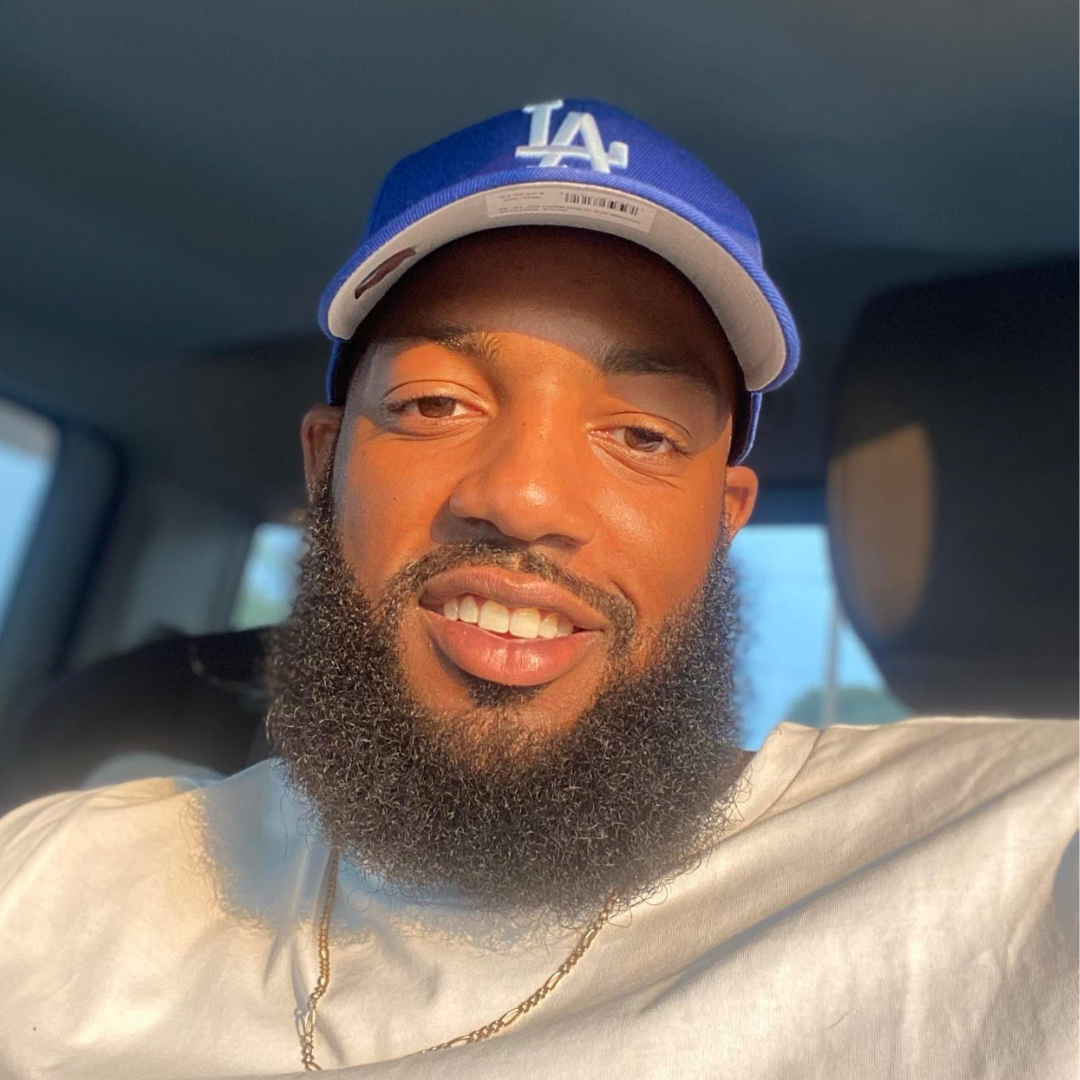 Like many young graduates, Quincy wasn’t sure where life would take him after school, but he knew he wanted to work in criminal justice reform. Growing up, he had older siblings impacted by the criminal justice system. He says that had a big effect on his family and led him ...

At 54 years old, William Lewis is a first-time voter. It’s not that Lewis wasn’t interested in voting before this election cycle — for more than three decades, he was denied the right to vote because of several felony convictions and a prison sentence for armed robbery. But Lewis, who ...

Opinion: Why companies should hire formerly incarcerated workers like me 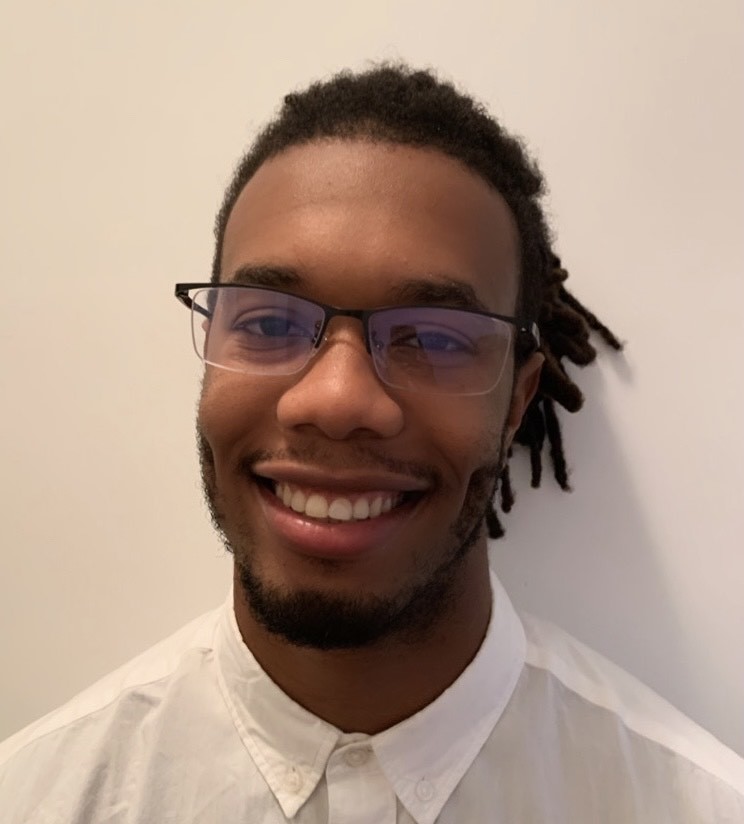 First posted in The Detroit News on August 31, 2022 I’ve been an information technology support specialist in Detroit for half a year now, and I consider myself lucky because I love my job helping other people solve problems. But it wasn’t easy getting here. As a formerly incarcerated man ...

Opinion: Why companies should hire formerly incarcerated workers like me

I’ve been an information technology support specialist in Detroit for half a year now, and I consider myself lucky because I love my job helping other people solve problems. But it wasn’t easy getting here.

It happened over a year ago, but folks on Detroit’s east side still desperately need help cleaning out flooded basements. Thanks to a significant grant, workers were out in the neighborhood Thursday doing just that.

At the top of the year, nonprofit neighborhood organization Jefferson East, Inc. (JEI) announced a new program that would help residents of the East Jefferson corridor repair, replace, and elevate furnaces damaged by basement flooding brought on by the rainstorms of 2021, a program bolstered by a $250,000 grant from ...

Jefferson East, Inc. (JEI) and the Center for Employment Opportunities (CEO) have received a $125,000 grant from the McGregor Fund to support their partnership in providing emergency support for flooding-related basement clean-ups for low-income households in Detroit.

GreenLight Fund Detroit, launched to bring to the region programs with proven success in lifting people out of poverty, has completed a second round of funding. 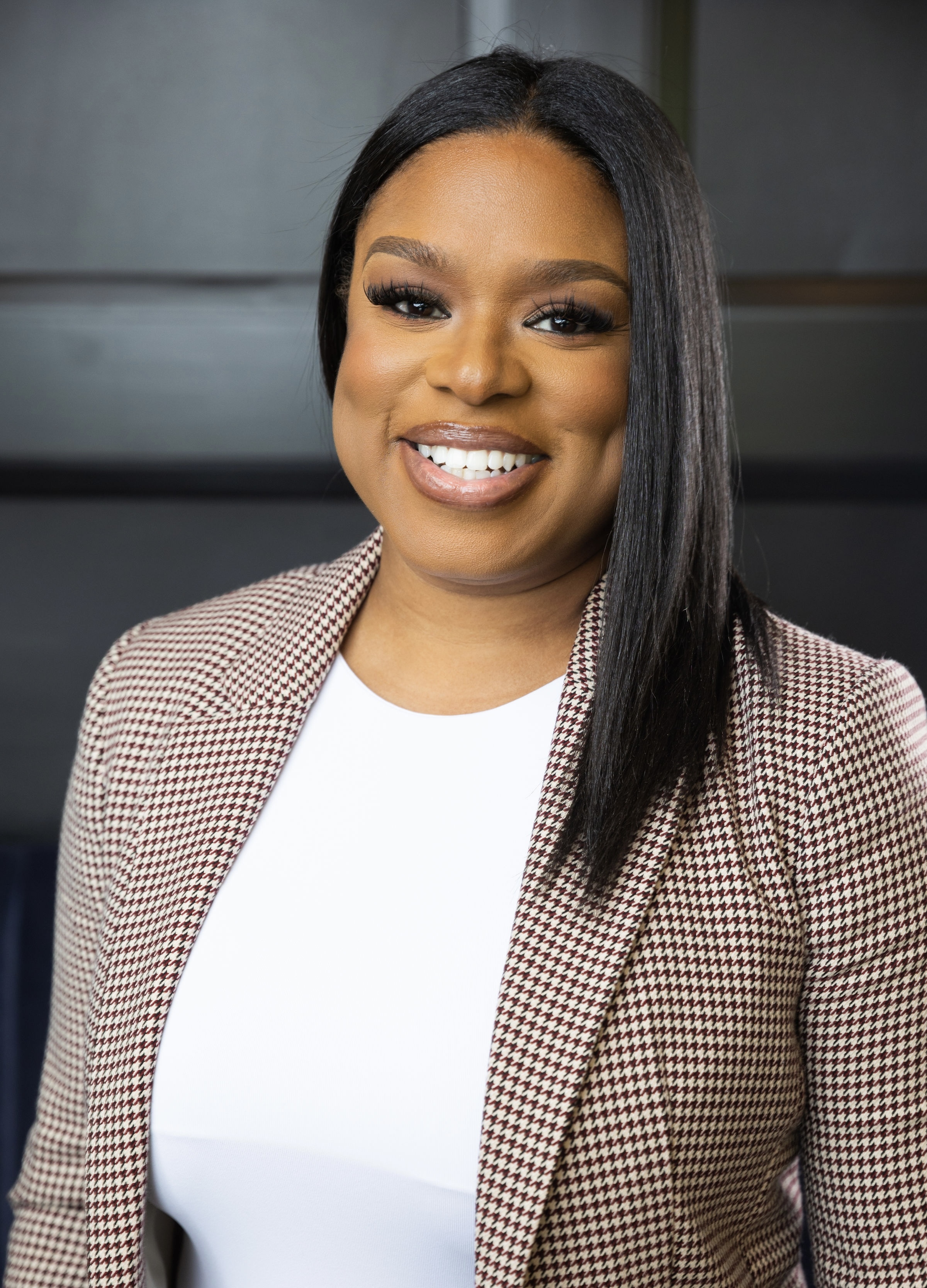 As more than 10,000 Michiganders prepare to rejoin their communities this year, they will face steeper barriers to rebuilding their lives because of a little-known policy that penalizes them for pursuing critical job skills and paid training that aligns with their career dreams. 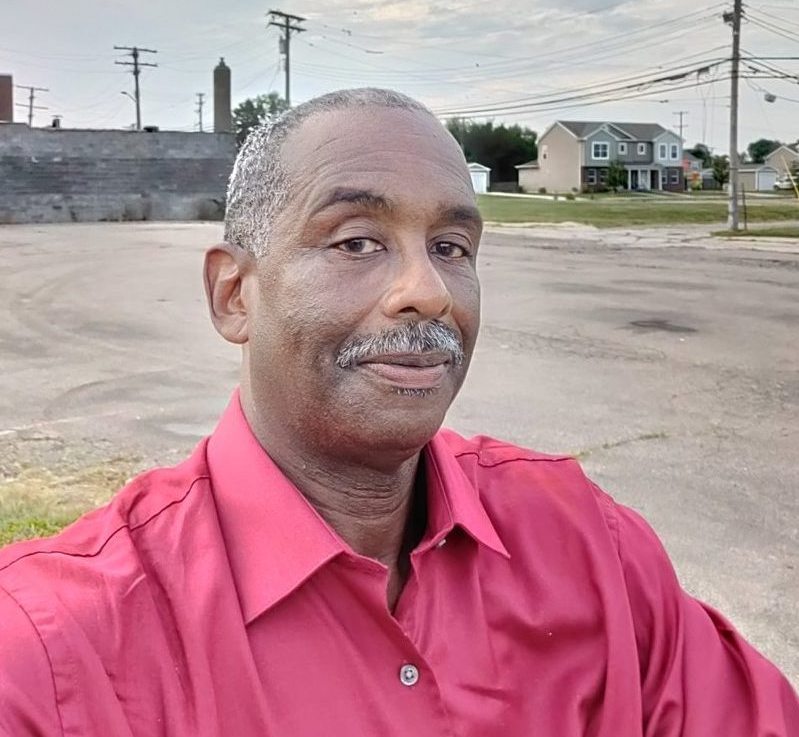 Isaac talks on a cell phone outside of a Commercial Driver’s License (CDL) training center in Detroit, Michigan, during his lunch break. Despite the cold weather, he insists that the fresh air is gladly welcomed. After being incarcerated for over four decades, he is taking the reentry process “day-by-day.” While ...

A Returning Citizen From Michigan Is Giving Back To His Community 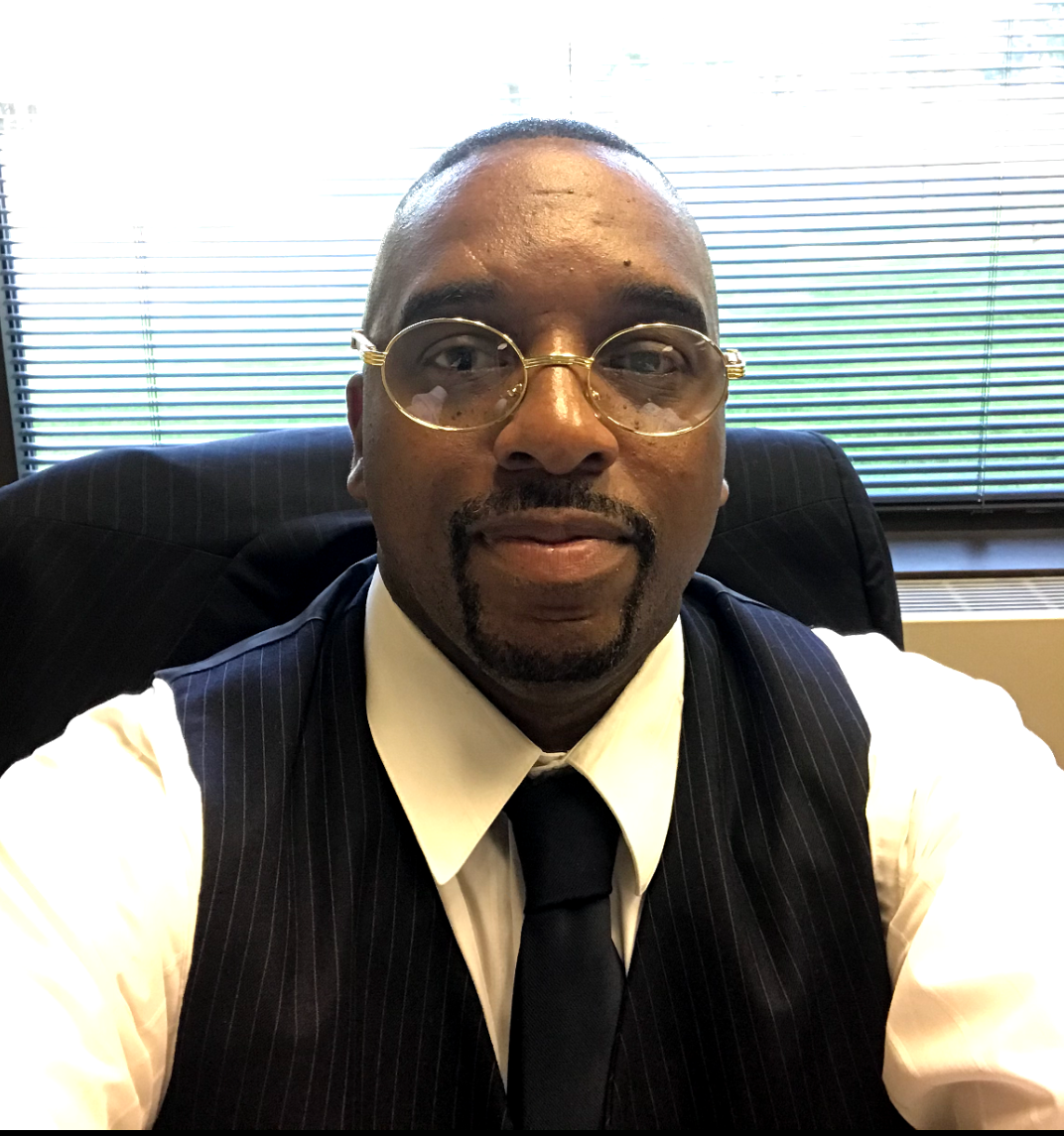 Konrad was born and raised in the rough streets of Detroit, Michigan. As a promising student in school, he had hopes of one day attending college. However, due to an abusive father, he found himself homeless and living on the streets at age 13. This unfortunate and dangerous turn of ...

Boston-based GreenLight Fund announced its intent to come to Detroit in 2016 and made its first "investment" or grant of $600,000 in 2018 to New York-based Center for Employment Opportunities to bring its proven model for getting returning residents into jobs to Detroit. Since then, the group has employed 25 ...

Michiganders with two or more felony drug convictions will no longer be banned for life from receiving food stamps under a change in the state budget.

Nonprofits that help individuals re-enter society after incarceration are providing up to $2,250 to hundreds of Detroiters who need assistance during the coronavirus pandemic. The Center for Employment Opportunities, a national nonprofit with an office in Detroit, is spearheading the Returning Citizens Stimulus for formerly incarcerated people and others involved ...

A coalition of organizations is calling on Gov. Gretchen Whitmer and legislative leaders to end a longtime policy that permanently bans Michiganders from receiving food stamps if they have two or more felony drug convictions.Advocates argue the Michigan Department of Health and Human Services policy that disqualifies people from Supplemental ...

[PODCAST] Center for Employment Opportunities: Providing jobs as a launchpad 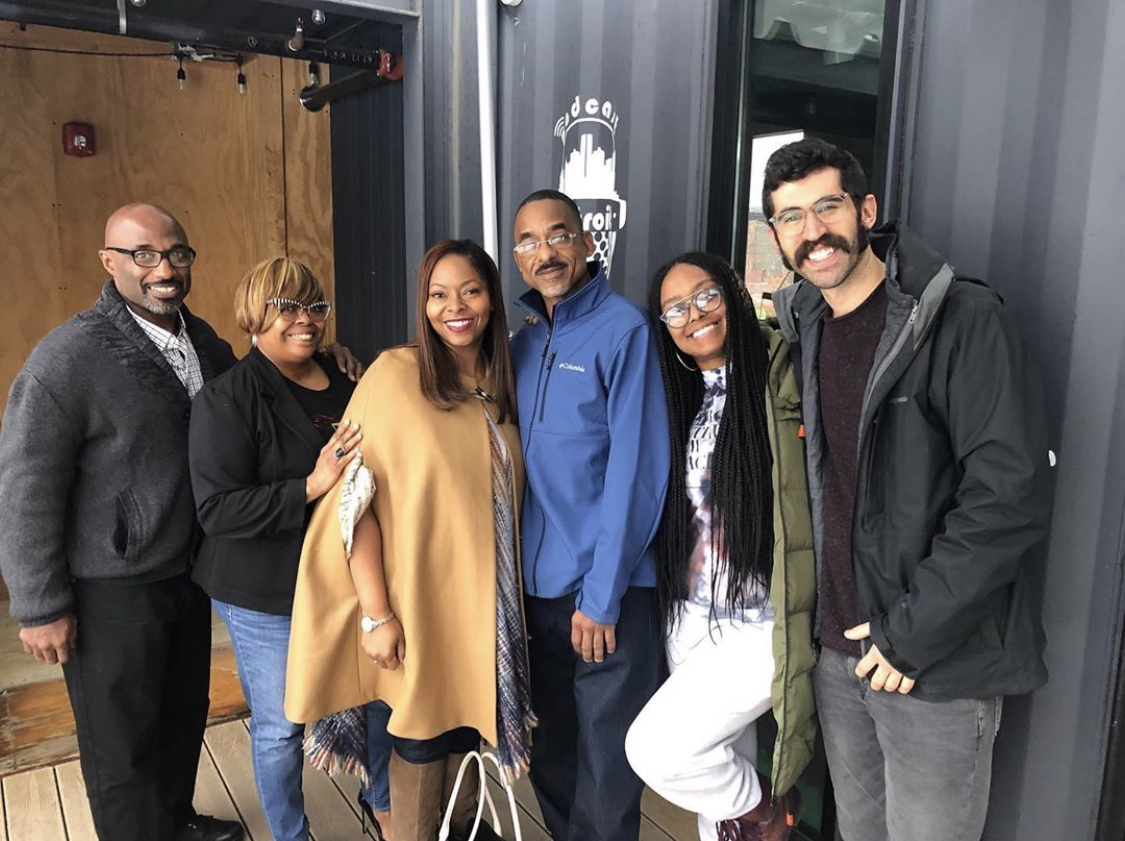 The Returning Citizens interviews CEO Detroit. Finding a job can be a daunting task for returning citizens for all types of reasons-- gaps in work experience, lack of resources, stigma, and so much more. In this episode, we sit down with a team that’s in the trenches every day, hitting ...